"History with Pride and Vision" 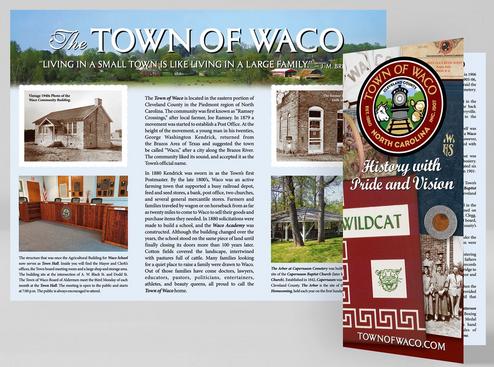 ​The Town of Waco is located in the eastern portion of Cleveland County in the Piedmont region of North Carolina. The community was first known as “Ramsey Crossings,” after local farmer, Joe Ramsey. In 1879 a movement was started to establish a Post Office. At the height of the movement, a young man in his twenties, George Washington Kendrick, returned from the Brazos Area of Texas and suggested the town be called “Waco,” after a city along the Brazos River. The community liked its sound, and accepted it as the Town’s official name.

In 1880 Kendrick was sworn in as the Town’s first Postmaster. By the late 1800’s, Waco was an active farming town that supported a busy railroad depot, feed and seed stores, a bank, post office, two churches, and several general mercantile stores. Farmers and families traveled by wagon or on horseback from as far as twenty miles to come to Waco to sell their goods and purchase items they needed. In 1880 solicitations were made to build a school, and the Waco Academy was constructed. Although the building changed over the years, the school stood on the same piece of land until finally closing its doors more than 100 years later. Cotton fields covered the landscape, intertwined with pastures full of cattle. Many families looking for a quiet place to raise a family were drawn to Waco. Out of those families have come doctors, lawyers, educators, pastors, politicians, entertainers, athletes, and beauty queens, all proud to call the Town of Waco home. 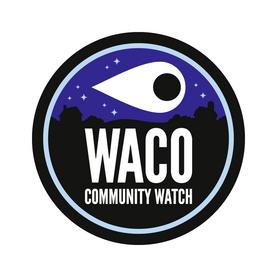 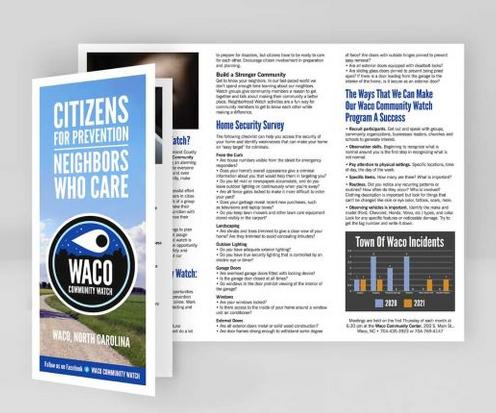 "Living in a small town is like living in a large family"   — J.M. Brewer l

The Town of Waco

The next meeting of the Waco Town Board of Aldermen is scheduled for Monday February 20th at 7:00 pm at the Waco Town Hall. The meeting is open to the public.